From all over Europe for judo, foreigners’ record for the Summer Camp 2019 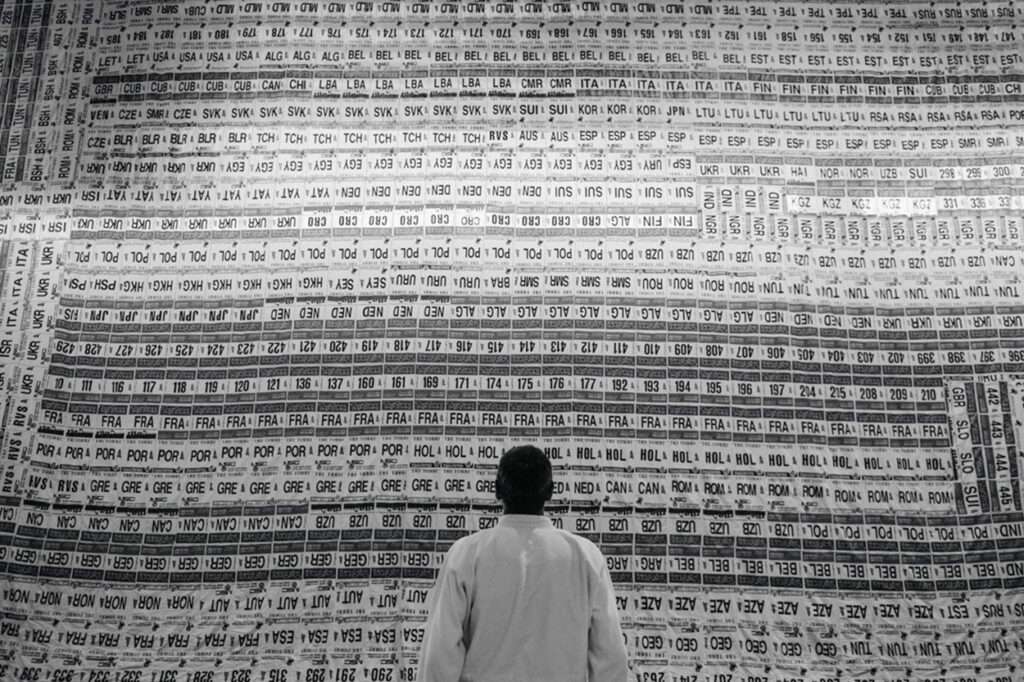 The 12th edition of the traditional stage that will take place in Porto Sant’Elpidio from tomorrow to Friday, has recorded the maximum turnout with about 150 partecipants. Confirmed the 8th Dan Hiroshi Katanishi with the young but expert Tatsuto Shima 4th Dan. For the cultural space, the 6th Dan Yves Cadot will do two conferences.

Croceri: “Happy that our activity finds many consents beyond the border, judo is a world that you never stop discovering”.

The Tre Torri Judo Summer Camp returns with a record of entries. The traditional stage of the Master Corrado Croceri 6th Dan of Dojo Kenshiro Abbe Corridonia is never been so successful among judokas from all over Europe.

From tomorrow until Friday, the Palasport of Porto Sant’Elpidio, which is the venue of the lessons, will become the Italian heart of judo. There are almost 150 registrations with a very strong presence of foreigners who reach about half of the participants.

A great representative from France, one of the countries of the old continent where the judo culture is stronger and well rooted.

Many also from Luxembourgwith a group who return each year to discover the tradition of art developed by Jigoro Kano and which has become over time one of the characteristic and most well-known signs of the entire Japanese culture.

«I am very happy that the fame of our judo camp is spreading further and further – says the master Croceri – this means that there is interest in investigating some technical and cultural aspects of our discipline that not everyone can deal during the training. I have been practicing judo for over 50 years and I must say that I continue to be surprised by the genius of the founder Jigoro Kano, who has succeeded in creating something so precious in just a few years. Judo is a real world useful for improving oneself and the whole society, for those who want to discover it to the full, the ideas are practically unlimited ».

The Tre Torri event has a very long history. In fact it was born in 1983 as a tournament in which the greatest world champions of that period participated, and then ended in 2010.

So the master Croceri, convinced by the importance of transmitting the true value of judo rather than the purely sport aspect, has thought of turning it into an International Stage under the aegis of Fijlkam and EJU (European Judo Union).

Today, at its 12th edition, it became a prestigious annual appointment for the value of the didactic, educational and cultural proposal.

Special guest, confirmed also this year, the Japanese Master Hiroshi Katanishi 8th Dan who created a partnership with Croceri more than 10 years ago. With him there will be Tatsuto Shima young but expert Master already 4th Dan.

To deepen the cultural aspect of judo will be present Yves Cadot, 6th Dan, a prominent personality well known in the world of judo for his studies on the original Japanese language texts by Kano which he also translated.

Cadot will handle intellectual training mondō, exchange of questions and answers between teacher and student, and koji, the masterful way.

In fact, the 150 participants will stay in the territory in various hotels. They will explore the Marche, giving breath also to the various commercial activities in the sign of mutual prosperity which is one of the founding rules of judo.