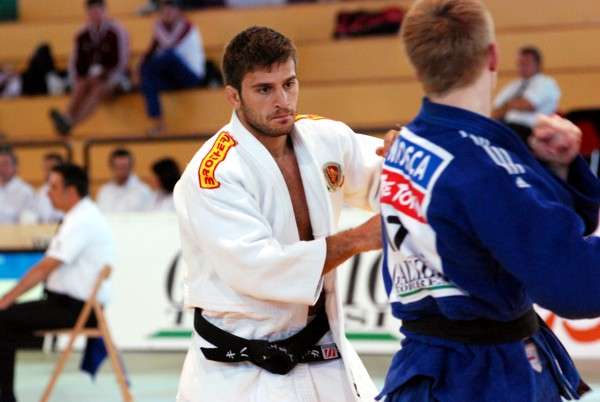 Despite three years since the last edition, the memory of the Tre Torri International Judo Tournament is still very much alive in the hearts of so many Italian and foreign Judoka. Many people still contact us with the same question: when will the Tre Torri Tournament return?

More than two years ago, we said farewell without fully explaining the reasons and the situation. But those who follow Tre Torri will have surely perceived why we had to take the bitter and extremely difficult decision to suspend the tournament.

2010 saw the last Tre Torri Tournament and we promised to return after the 2012 London Olympics. Unfortunately, events beyond our control made that impossible.

The Tre Torri Tournament is an event that has collected and still collects great esteem from Judoka the world over. It is an event that has touched the most sensitive chords on an emotional level for its atmosphere, its technical value and its organizational, as well as for its history and great prestige.

The Tre Torri Tournament has seen the participation of many important people, world-class athletes, and famous names and faces such as Yasuhiro Yamashita (guest of honour in 1987) and Neil Adams (guest of Honour in 1990) to name but two.

Neil Adams from the United Kingdom has been a huge name in international Judo. And twenty years after his last competitive fights, he honoured us by attending the 2010 edition. He gave a fantastic performance, confirming his “Showman” skills on the tatami with his spectacular demonstrations.

Among the other world-famous names, we have the pleasure to remember Tadahiro Nomura, three time Olympic Gold medal winner, Keiji Suzuki, Olympic Gold medal winner (+100 kg) Athens 2004, twice World Champion, Aurelio Miguel, Jimmy Pedro, Nicolas Gill and many others. And the list goes on… to include the Italian judoka, no one could ever forget: Ylenia Scapin and the brothers Pino and Marco Maddaloni. Everyone will remember their participation and their performance.

Facing the many, many requests for the Tre Torri International Judo Tournament to return, we look to the Italian and International Judo bodies. Restarting this extraordinary event – undoubtedly now a piece of Judo history – depends on how deeply people want the event to return and how useful people truly believe it is.

Tre Torri will return. But Italian Judo must first really want it.