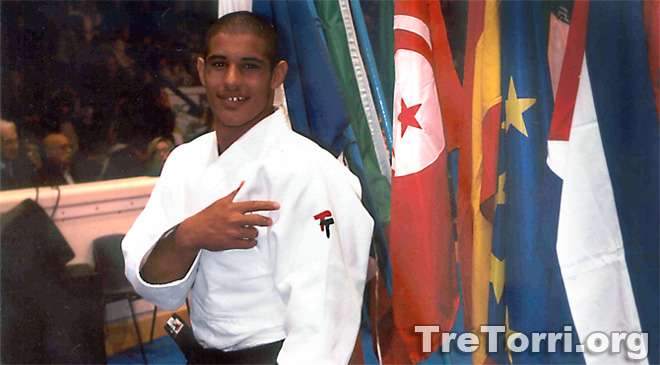 Just like any other fan in the last days of August, we’ve been following the World Championships in Rio de Janeiro.

As always, the  countries from the former soviet bloc, along with the northern European ones (in particular Germany and the Netherlands), bring their highly athletic, aggressive and clearly effective Judo to the event. But the Judo we prefer comes from the Land of the Rising Sun.

In the men’s classification, Japan won three world titles (out of seven) with gold in the -60 Kg category with Naohisa Takato, the -66 Kg with Masashi Ebinuma, and the  -73 Kg with Shohei Ono. Japan also took a bronze in the -66 Kg category with Masaaki Fukuoka. Japan remains the country to beat if you want a medal!

The skill of the Asian athletes is incredibly high and has been for many years, but these Championships have shown an extraordinary surge in skill from Mongolia – definitely a country to watch and will surely produce a Champion one day.

The World Championships is always an event where you can watch a variety of aspects which characterise the world Judo movement at the highest sporting level.

Here’s a brief summary of the men’s winners:

Naohisa Takato, not quite at the level of the Olympic Champion Tadahiro Nomura but this youngster displayed that he is getting there.

Masashi Ebinuma, struck us with the samurai spirit he showed in the final with the Kazakh Azamat Mukanov who, we believe, used a technique which should have been prohibited. We still can’t believe that he wasn’t penalised but this only adds to the greater merit of Ebinuma who demonstrated what a spirit really means.

Shohei Ono, winner of the  -73 Kg category for his formidable Uchi mata which didn’t find a great obstacles in the French Ugo Legrand.

Loic Pietri, has a quality much more significant than the rest of the French who give more importance to the strategy of the competition. The Judo displayed by this man is sheer class and requires a very strong physical body. How long will it last? Time will only tell.

The Cuban Asley Gonzalez is the winner of the -90 Kg category and everyone will remember that his Coach is our great friend Justo Noda Barreto. Cuba always participated at the Tre Torri competitions and that is how a direct contact with Judo n this nation came about. The athlete, beyond being very sold and exceptionally well-prepared, arrived with a fighting strategy that enabled him to succeed against the favourite Ilias Iliadis (who eventually came third) and move to the final against the Georgian Varlam Liparteliani. Asley Gonzalez’s Judo is very impressive and needs incredible strength. We hope it will last but that remains to be seen.

Elkhan Mammadov becomes the first World Champion to come from Azerbaijan. The style of expression is clearly an ex-Soviet Union country one.

Teddy Riner wins his sixth world title in the +100 Kg category with an improved technical level and better tactics, typical of the French school. Any doubts about his level of quality, for now, remain doubts because for some years now, no one has been able to truly put Teddy Riner to a real test.